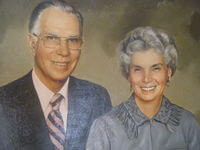 Reid-Walters Funeral Home is a successor of Reid Funeral Home which was established in 1928 by Lewis H. Reid.  The original location was on East Main Street in Earlington in the ground floor of the Victory Building.  The business was later moved to another location on East Main Street and finally moved to another location at 302 East Farren Avenue.  In 1933, Hubert Reid (Lewis H. Reid’s Son) joined the firm as the General Manager.

Lewis Elmo Reid (Lewis H. Reid’s son) managed a branch operation at Mortons Gap for a number of years as well as assisting Lewis H. and Hubert in Earlington.

In 1972, John L. and his wife Patricia H. Walters, purchased the majority of stock from Hubert and Edith and the business was renamed Reid-Walters Funeral Home, Inc.  Patrick S. Walters, John’s brother, came to work in the firm in 1974.  In 1976, Hubert Reid suffered a debilitating stroke which forced his retirement.  Prior to this, he had served as Coroner in Hopkins County from 1958-1966.  He also served as Hopkins County Judge from 1966-1970.  Edith Price Reid continued to participate in the business until 1984.  At her retirement, Lisa Walters Solise (John L. and Patricia H. Walters’ daughter) joined the business.  In 1985, John L. Walters was elected Coroner of Hopkins County.  He remained in that position until 2006.  The funeral home was then purchased from John L. Walters in January of 2005, upon his retirement by Chip Tomblinson.

In February of 2014, Jamie Daniel, a local funeral director with nearly 30 years experience, and his wife, Robin, purchased the funeral home.

With his staff and his family working with him, Jamie is determined to keep Reid-Walters Funeral Home a family owned and operated business serving Earlington, and neighboring communities. 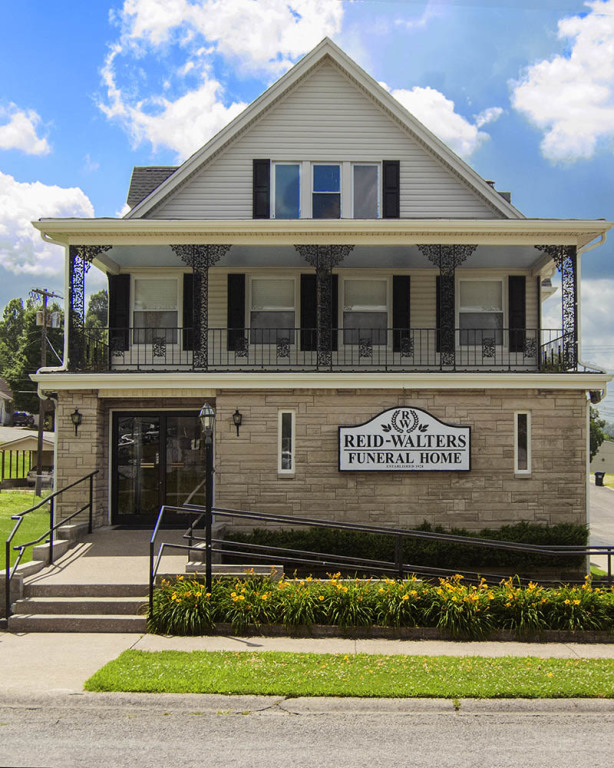